2015 Entrepreneur of the Year Award Ceremony

2015 Entrepreneur of the Year Award Ceremony

Join us as we congratulate Daniel Cane who is part of a small group of business visionaries recognized by our Club as the entrepreneurial pioneers who have been instrumental in South Florida’s extraordinary growth over the past four decades and continued growth in the future.”

There will be no cost for Wharton Club of South Florida members and one guest.
Non-members: $35

Wharton Graduates:
Please join the Wharton Club of South Florida as we start our Club year. Membership starts at $75 (less for new grads). Why pay $35 when for only $40 more, $75 in total, you can become a member and attend this event for free! And bring a guest for free!

After you join, you will also be able to attend all “Members Only” events including the holiday party!

You will also be able to attend all the “Members at No Cost” events for free, usually also being able to bring one guest for free!

Click here to join or renew your membership today! 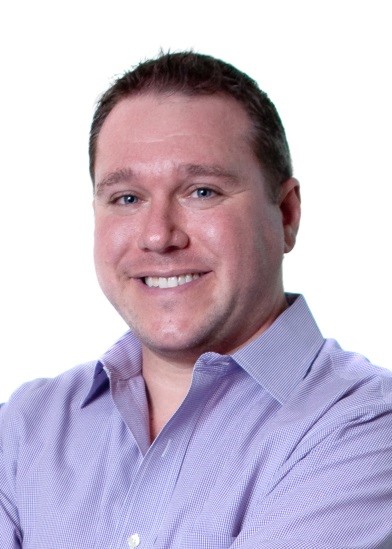 Daniel Cane, Modernizing Medicine
Chief Executive Officer & Co-Founder
www.moDaniel is CEO and co-founder of South Florida-based Modernizing Medicine, Inc., a healthcare IT company that is revolutionizing the way in which medical information is created, consumed and utilized to increase efficiency, lower costs and improve outcomes.

Founded in February 2010, Modernizing Medicine has grown to approximately 300 employees and has raised over $49M in funding.